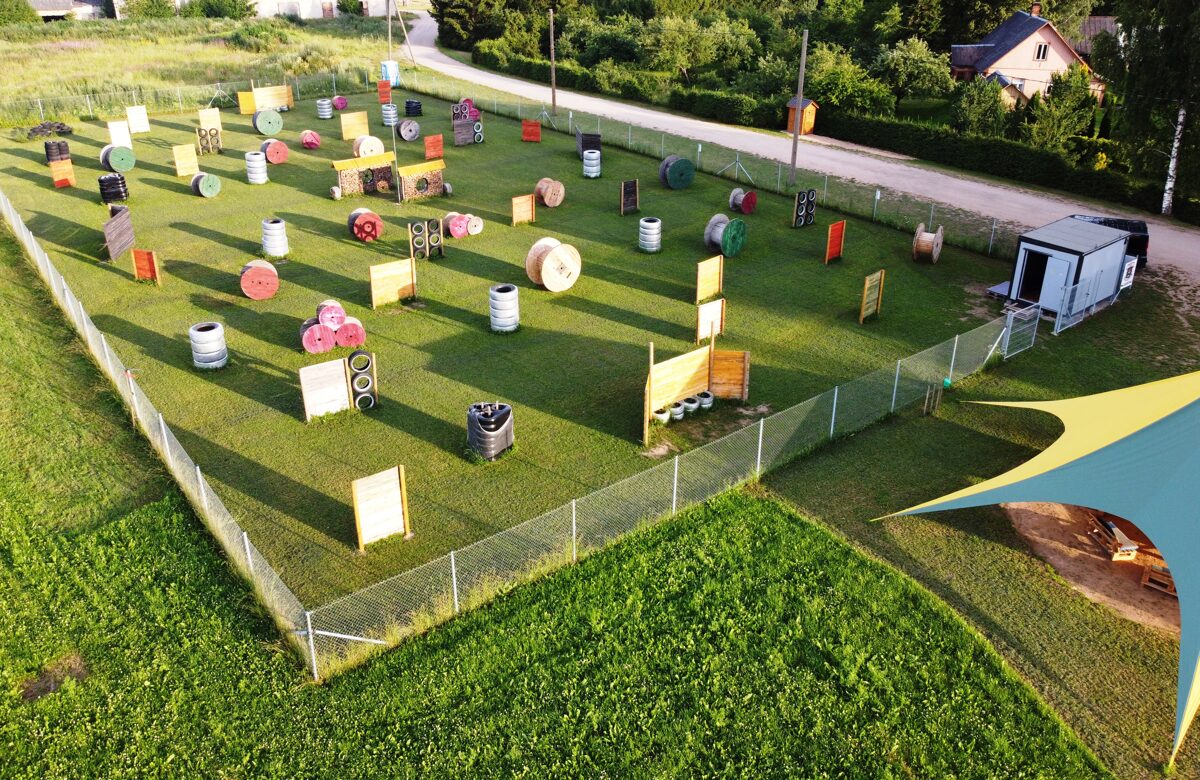 What's going on in the laserpark?

In laserpark we played a modern game of new technologies called lasertag.

The lasertag is a team game and a great way to take some activities in nature. Game is not traumatic and is not affected by the weather. The game simulates battles and is played in specially equipped fields - like in our laserpark.

Before the game, each player get game equipment - a weapon and a headband. The essence of the game is to hit the enemy with infrared light emitted by the weapon. When fired, the weapon emits the sound of a shot and simulates a small blow to the headband with little vibration. The hit is detected by electronics that make the sensors in the headband glow. If a player is shot, he must hurry back to his base, where there is a special device called a first aid kit. The player presses a button and comes to life after a few seconds. The game can continue.

The lasertag enters every player in the game, regardless of the player's gender or age. The game is permeated by a positive atmosphere and active movement. The lasertag really brings people together, so we recommend it to friends, students or classmates. The lasertag is not painful or traumatic - the laser beam does not damage your eyesight, even if it is accidentally transmitted to the eyes. The game is permeated with excitement and positive emotions.

We offer laser tag games for: